Nichibunken, a Place for Contemplating and Creating East Asian Philosophy

In that process, I narrowed down the overall picture of a new book I had been intermittently planning to write to the theme “Interconnections between Taiwanese, Japanese, and European Philosophies: The modernization of East Asian philosophy.” The book itself discusses the possibilities for the formation of Taiwanese philosophy and then, by exploring its relationship to Japanese and European philosophies, explores the interactions of and dialogue between the three. 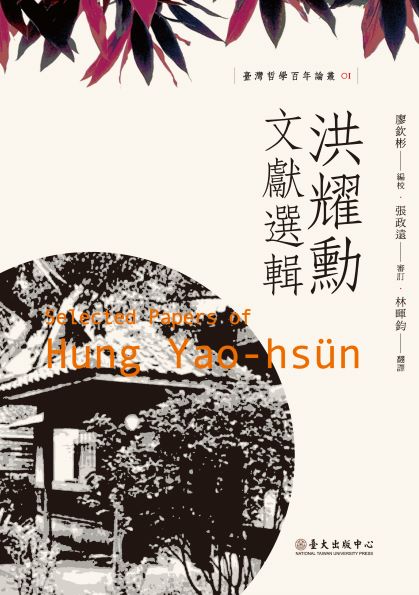 Liao Chin-ping (廖欽彬), ed. 100 Years of Taiwanese Philosophy Series, vol.1: Selected Papers of Hung Yao-hsün (台湾哲学百年叢書01洪耀勲文献選輯). National Taiwan University Press, 2019. Through editing, translation, and commentary, this book is like to me a launchpad for introducing and seeking the Taiwanese philosophy. 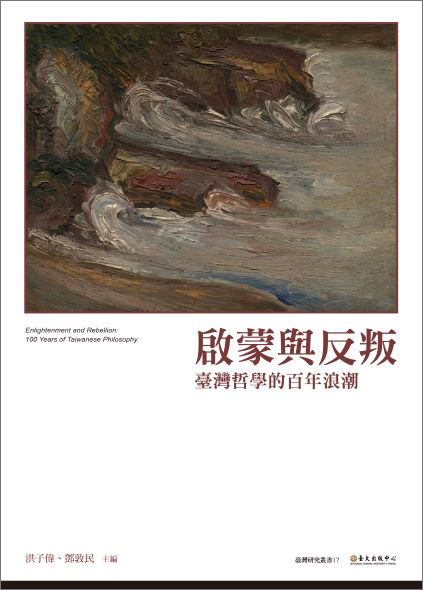 My own interest in East Asian philosophy involves not only the aforementioned interconnections between the philosophies of the three regions but also the situation surrounding thought in colonial-period Vietnam and Korea and the development of philosophy in China since the second half of the 1920s. This wide-ranging research could not possibly be brought to completion using only books and other sources available in Taiwan and China, but also benefitting from the free research environment and abundant bibliographical resources at Nichibunken. I would like to express my deep gratitude to the faculty and staff of Nichibunken. 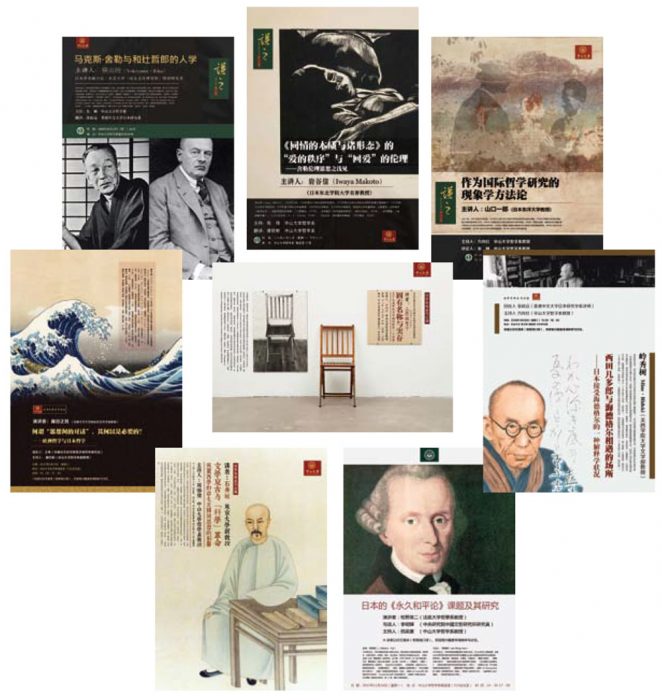 Posters for a lecture series on Western, Japanese, and Chinese philosophy held at Sun Yat-sen University in 2015−2018.